Love Is A Battlefield, Part II 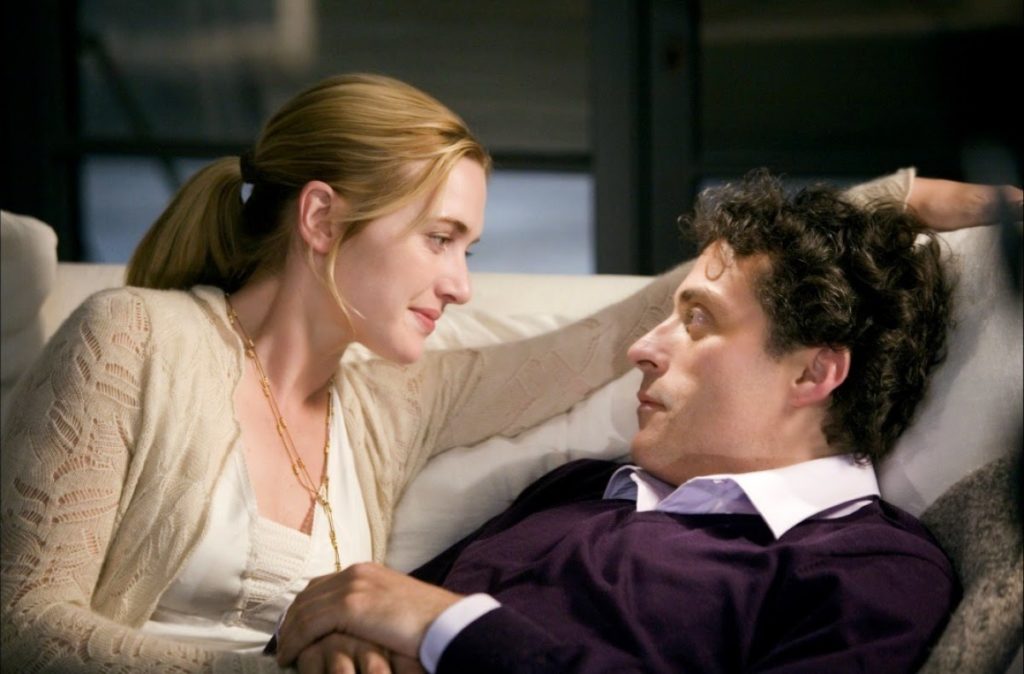 In honor of Valentine’s Day (or perhaps in spite of it), I’m paying tribute to the failed flings that molded my younger years, and the three men that each played a specific role. In case you missed it, I covered my first taste of love—and my first heartbreak—in Part I of this series. Catch up here! Otherwise, enjoy Part II, a heartrending account of false hope and self-doubt, courtesy of:

(The Holiday‘s got me speaking British.)

THE STORY // Fast forward five years since our last undertaking: I’ve just turned twenty, and my “type” has evolved from Poetic Bad Boy to Uncomplicated Nice Guy. (Think Clark Kent, sans superpowers.) Growing more involved in my church, I spend a lot of time daydreaming about a strong Christian man with a heart of gold sweeping me off my feet. Well, in my third year of college, one finally does… And then, without warning, proceeds to drop me on my ass—I mean, arse.

But let’s start from the beginning. He (Jared, we’ll call him) was much older, seemingly wiser, and as handsome as they come. He worked at the University Catholic Center, where I would attend daily mass and occasionally spend a few hours studying. It wasn’t long before our paths crossed, and he started showing signs of singling me out.

It began with a text here or there, and then—a few days into winter break—a phone call. (A phone call! So mature of him.) For about two weeks in late December, Jared rang me every other evening around 10PM with the intention, he said, of “getting to know me better.” (Ugh, I die.) During our late-night chats, he told me about his background, his family, and his plans for the future—but mostly, he asked questions about mine; I, of course, listened, encouraged, and responded in kind. When he left me the sweetest voicemail on Christmas Eve—and then again on New Year’s—I couldn’t ignore the butterflies fluttering around my insides as soon as I heard him speak. From that point on, I was hooked. 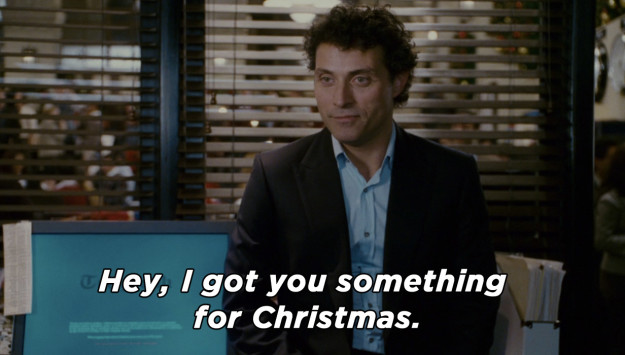 This man was special, I told myself, and I looked forward to the day we would both return to Austin and continue our friendship (or whatever) in person.

But when the start of the new semester arrived, things grew cold. Aside from one brief chance encounter at the UCC, Jared dropped off the face of the planet as far as I was concerned, and left me wondering what I had done to deserve his silence. So I hinted at my confusion, somewhat subtly, via text message. Maybe more than once. (Oops.)

Finally, a few days before Valentine’s Day, he asked me to grab dinner so we could “talk.” I braced myself for a letdown, but not the punch in the stomach that was waiting for me. In between bites of chips and salsa, Jared struggled to look me in the eye as he hesitantly explained why I hadn’t heard from him since January. His exact words elude me, I’m afraid, but I do remember the implication of his message painfully well: As a Catholic woman, who should have been more concerned with guarding my heart than landing a boyfriend, I had disappointed him with my lack of… I don’t even know, reserve? Passivity? He “hated to lead me on,” he mumbled, but there would be no more phone calls or dinner dates. I had blown it.

Which could have been the end of the whole thing. I could have just gotten up and walked out, like any other woman scorned. Or, at least, finished my enchiladas and left him with the bill. But what I did was a thousand times more shameful: I looked down at my food—which suddenly didn’t seem so appetizing—told him I understood, and apologized. For what, you may ask? I apologized for misreading the signs, distracting him from his work, expecting anything from him at all. And sadly, I meant it.

Jared never wanted to hurt me, of that I’m sure. But his rejection stung worse than I cared to let on, and I drove away that night crippled with embarrassment—mortified by the fact that he had just accused me of being too forward with my feelings, when all along, I thought I was simply returning his. 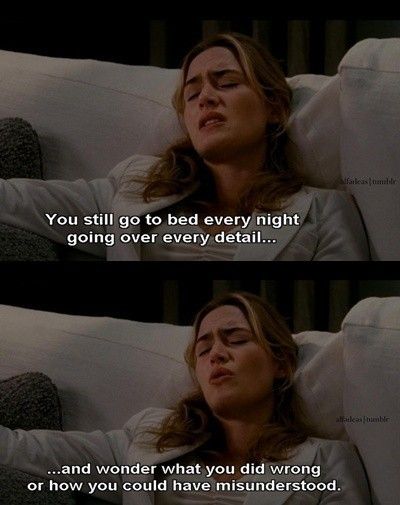 THE TAKEAWAY // We’ve all been there, right? Some guy strings us along, plays with our emotions, and then says, “Nevermind,” just as we find ourselves falling. Unfortunately, we see this all the time in modern-day dating (and it sucks)—and yet, this felt different. Heavier. As much as I hate to admit it, this “dream guy” made me doubt everything I thought I knew about romantic relationships, from how a man should go about pursuing a woman to how a woman should conduct herself in the act of being pursued. But even more than that, he made me wonder if someone like me—a hopeless romantic with the tendency to wear her heart on her sleeve—even deserved to be pursued at all.

For a long while afterwards, I truly believed that I was at fault for this failed almost-relationship. I was to blame for being too open, too eager, too expressive in affairs of the heart. So I stopped dating altogether, assuring my skeptical friends that I had some work to do in the name of emotional chastity. (Barf.)

It wasn’t until months later, when I started dating my husband, that I was able to fully accept the fact that I never did anything wrong. Jared’s loss of interest in me boiled down to the fact that I actually gave a damn about him, and was confident enough to make my feelings clear. The moment I began reciprocating his advances was the moment he abruptly backed off—an all-too-common reality that I believe says more about the rejector than the rejected. Fortunately, I now understand what it means to be pursued by a man who knows what he wants, refuses to play games, and isn’t afraid to jump in with both feet. While everyone else, it seems, is constantly looking for the next best thing, I can’t tell you how refreshing that level of commitment is. And honestly, it’s completely worth the wait.

The moral of this story is, quite frankly: if any guy ever makes you feel ashamed to be yourself, he’s not the guy for you. Have a little gumption, ladies, and do what I wasn’t brave or self-respecting enough to do at the time: get up and walk out. Preferably with your hands in the air and a giant grin on your face, because you’ve just been spared a whole lot of future heartache. 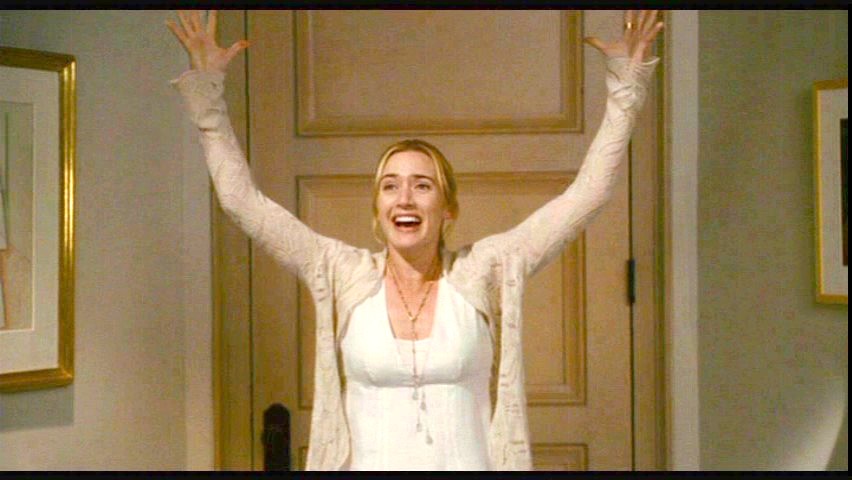 Photos from The Holiday by Columbia Pictures.

Don’t miss the final part of this series on Tuesday! 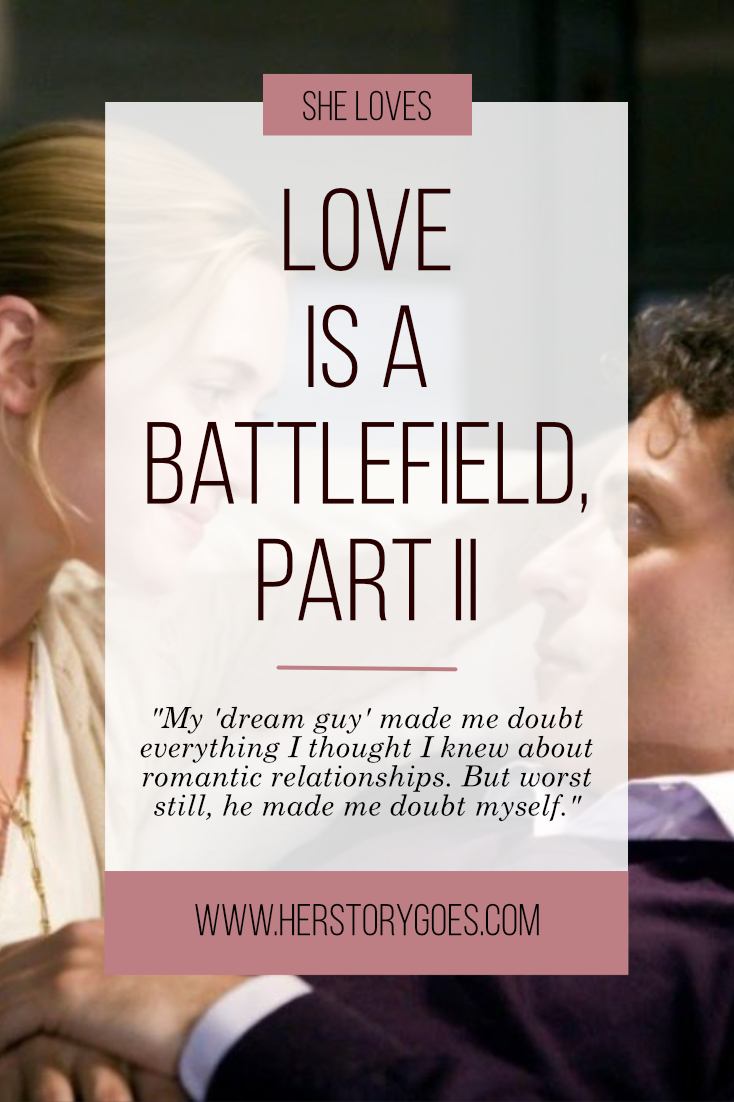 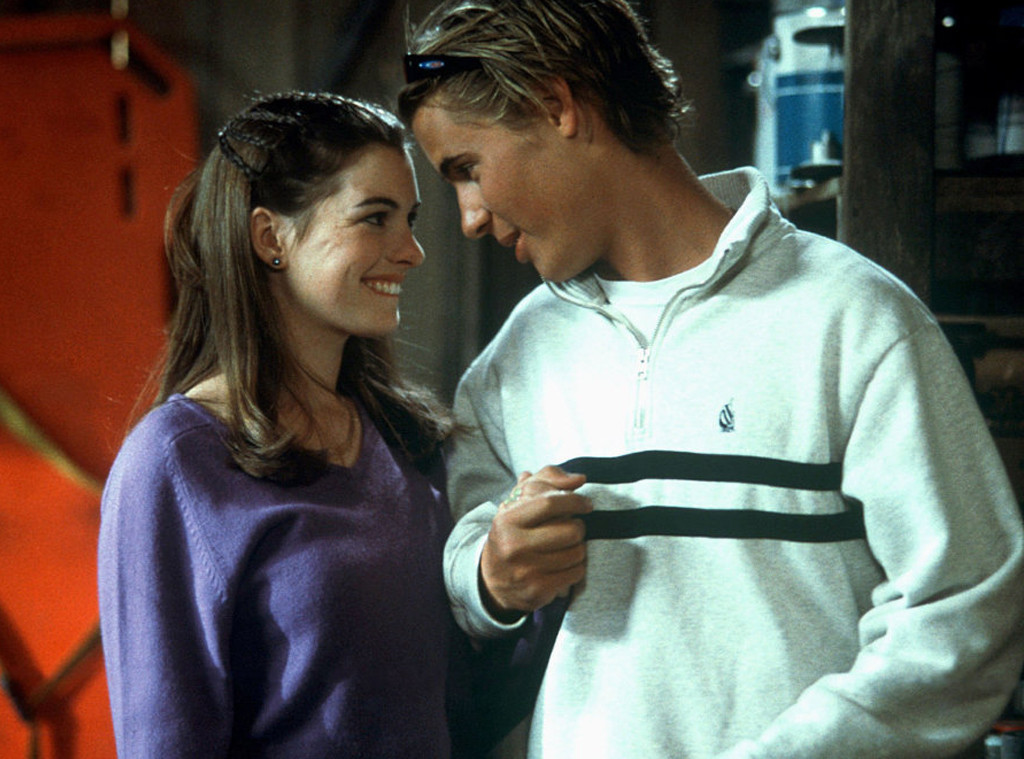 1 thought on “Love Is A Battlefield, Part II”