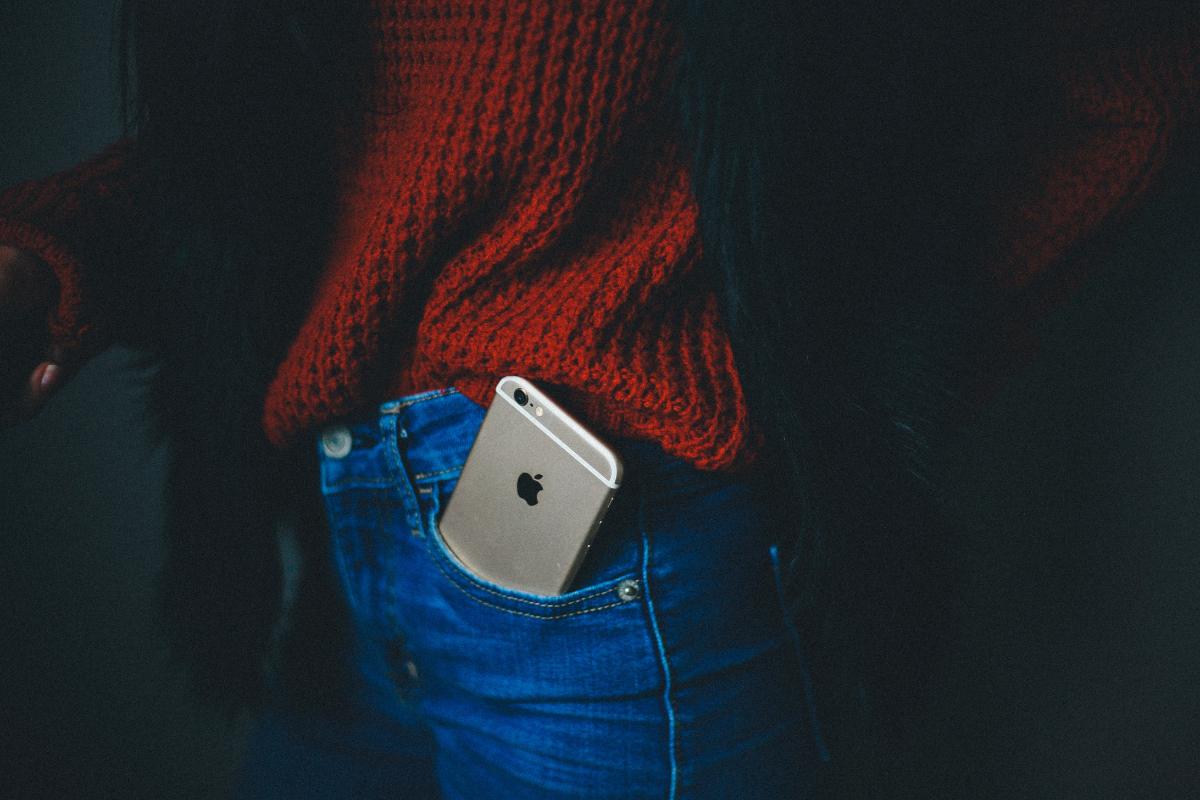 A few weeks ago, I found myself scrolling through Facebook for what must have been the twentieth time that day. I stumbled across an article about Aziz Ansari and clicked on it. Within the interview, he admitted that he’d deleted all social media, news apps, and even his internet browser from his phone. Basically, as the article stated, he was living like it was 1999.

I remember sitting on the couch as I finished reading the interview, iPhone in hand, wondering how much time I spent on my phone throughout the day. I hadn’t conducted a scientific study of myself, but I knew the answer was measured not in minutes, but hours. I shuddered, horrified at the thought that I was wasting so much of my life on something that provided no tangible reward. Don’t get me wrong, I think social media and the internet are pretty amazing, but I was definitely headed down the path of addiction. It was sucking away valuable time without me even realizing how often it was happening.

I knew I had to do something.

I made a couple of exceptions for myself: I kept the Facebook Messenger app and email alerts in case someone was trying to contact me, and I also kept the Facebook Pages Manager app because I manage a few business profiles and didn’t want to miss something for work. I also kept a single game for myself—a Crossword app that at least engaged my brain and never felt mindless. It’s also probably the least addicting game ever, because when you get stumped, you simply sigh and walk away. (Just me?)

So here were the rules, I told myself:

So, you’re probably wondering, what happened? Did I wither away and die? Or did it radically change my life? Well, here’s 9 things that happened as a direct result of this experiment.

Okay, I bet you’re curious if it stuck. After the two weeks, did I keep going?

Full disclosure: I re-downloaded my Facebook app after our trip to Kansas City so that I could upload the photos I’d taken. But I didn’t re-delete the app immediately, and I found myself sucked into its clutches once again. I swear, these apps are designed to make you an addict. Moderation clearly doesn’t work for me and social media.

So I bid my apps adieu again today, and I’m hoping to get back to that peaceful place of true connection, relaxing evenings, and a simpler, more productive life.

To anyone out there wondering if they should try an experiment like this, I have only this to say: What do you have to lose? 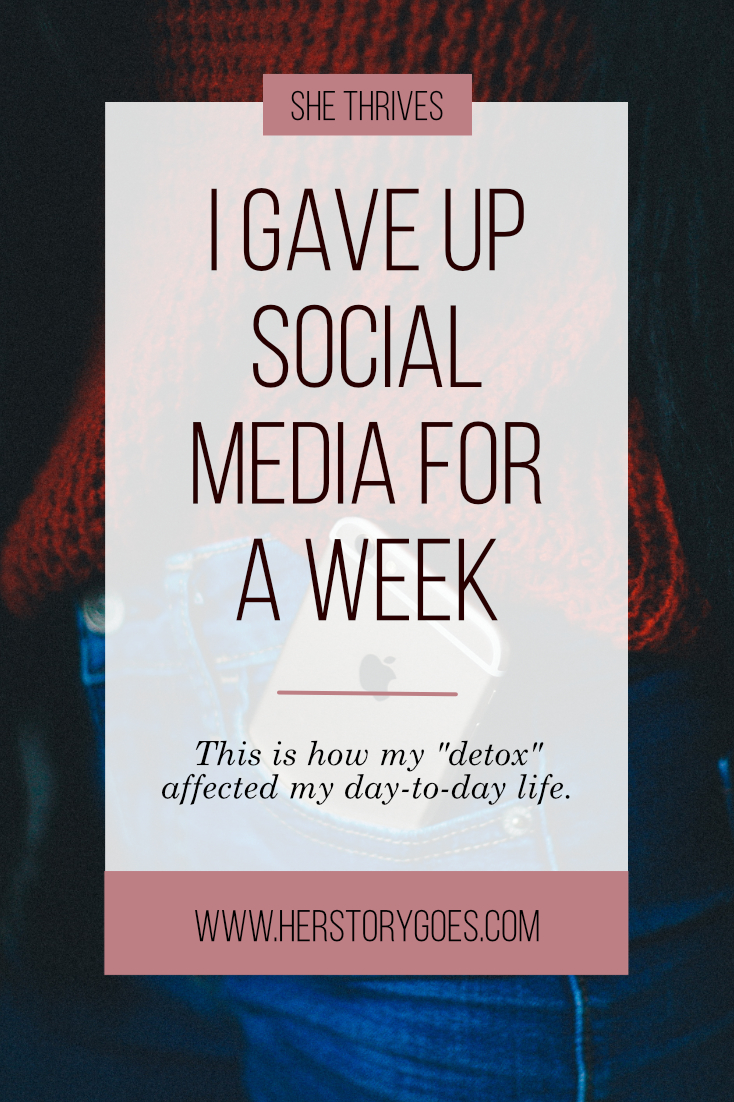 kristenelizabethjones.com
The Single Lady’s Travel Bucket List
How The ACE Study Shed Light On My Health When Doctors Couldn’t