Jogging Is The Worst, Part I

I think the first time I ever considered running as something other than a gym activity designed by Satan himself to torture me was in 2005 when I was watching a teenaged Blake Lively joyously sprint down a beach in Baja in Sisterhood of the Traveling Pants, her enviable hair streaming behind her in a river of gold, until she collapsed, spent, in the sand.

“God, don’t you love to run?” she asked her equally golden-haired crush in the movie, a post-MTV’s Wuthering Heights Mike Vogel.

“Best high you can have,” he replied.

“Exactly!” she chirped earnestly. “It’s like you’re just in this place where nothing bad can happen, you know. Like if you just push a bit further, if you keep moving…”

“Nothing can touch you,” he finished.

I had to admit, as an abstract concept, that actually sounded amazing. A teen myself who was often FEELING ALL THE FEELS, literally running away from my problems held a certain allure. Visions danced in my head of me, flying through the neighborhood in my own pair of tiny spandex shorts, my cares blasted away by the wind in my face and Ciara in my ears.

Sidebar: The fact that I thought for a second my mother would ever let me purchase a pair of hot pants masquerading as activewear speaks to just how strong this fantasy was.

In reality, any attempts I made to jog as a teen usually involved my feeling like any second I was going to lose my internal organs on the sidewalk, or like I might actually die of sports bra-induced suffocation.

This desire to be a runner despite my total lack of innate athleticism has led to some embarrassing yet hilarious moments over the years. Once, mere days after we broke up, an ex-boyfriend invited me to join him and some friends at Memorial Park to do the three mile loop there.

“Yeah, that sounds great,” I replied, the picture of nonchalance in attempt to demonstrate just how chill I could be in this new, “you dumped me, but it’s fine” phase of our relationship.

Now, I had NO idea how fast or slow a nine minute mile was. The times I attempted to couch to 5K on a treadmill, I would set my speed at maybe a 5 during the jogging intervals, which, I thought, probably converted to a nine minute mile, right?

Sidebar: It does not.

What did it matter that I had never in recent memory run even one mile all the way through, let alone three? Perhaps this was how I became someone who ran—trial by fire. My eldest sister had recently taken up jogging—she did five miles her first time out.

This was going to be fine.

I arrived at the park that night a few minutes before we were set to meet. I was stretching idly when my ex and his friends showed up, bragging about how much food they just ate.

“I scarfed an entire wheel of cheese!”

Sidebar: I had eaten spaghetti for dinner four hours earlier, a fact which would come back to haunt me very soon.

Our legs now suitably loose, we all plugged in our headphones, and they nodded. “Ready?”

I hit play and nodded back. “Ready.”

And then they took. The eff. OFF.

Seriously, I felt like we were at the Olympic trials. I was SPRINTING to try to keep up. My heart rate immediately tripled, and I was concerned I might be going into cardiac arrest.

Do I have arrhythmia? Can you jog with arrhythmia? How long have we been going? ONLY FORTY-SIX SECONDS? Oh God, kill me now.

The space between them and me steadily grew—ten yards, twenty, forty—while I did my best to stay upright.

At some point, my ex noticed that I was no longer with them, and, taking pity on me, sent one of his friends back to keep me company.

“Are you alright?” she asked.

She eyed me skeptically. “Do you wanna walk for a bit?”

We walked for a few minutes. My ex had looped back by that point to check on us.

“Pick up the pace!” he teased.

Outwardly grinning as I inwardly groaned, we set off again.

However, it wasn’t long before my side started to hitch and my stomach began to roil.

It was then that I realized that the spaghetti I’d eaten hours earlier was about to make an unwelcome reappearance.

“So,” I said, my steps stuttering to a halt, “I’m going to need to stop here for a second.”

“Okay! I can wait with you,” she said, slowing to a stop beside me.

“No, no,” I insisted, waving her on. “I need you to keep going and I will catch up with you in a minute.” I grimaced in a way I hoped was reassuring, yet firm. My mouth would not stop watering and I knew I only had a few moments left. “Go on! I’ll see you in a few.”

She smiled back uncertainly and jogged away.

I spun around for a second before my eyes lighted upon a tree. I rushed over behind it—and hurled.

I wiped my mouth and, whimpering a bit, jogged to catch up with her.

We ended up walking the rest of the way, and to her credit, she didn’t bring up my shameful ralphing recess.

Despite this and, I’m sad to say, other similar incidents over the years, the abstract appeal running holds for me hasn’t faded. I’ve tried, and failed, on numerous occasions to mold my stubbornly unathletic self into a runner.

This past fall, I got the itch again and, prompted by a friend and my own apparent masochism, I signed myself up for a 10K. Ready or not, on February 24th, I race.

…What have I gotten myself into? 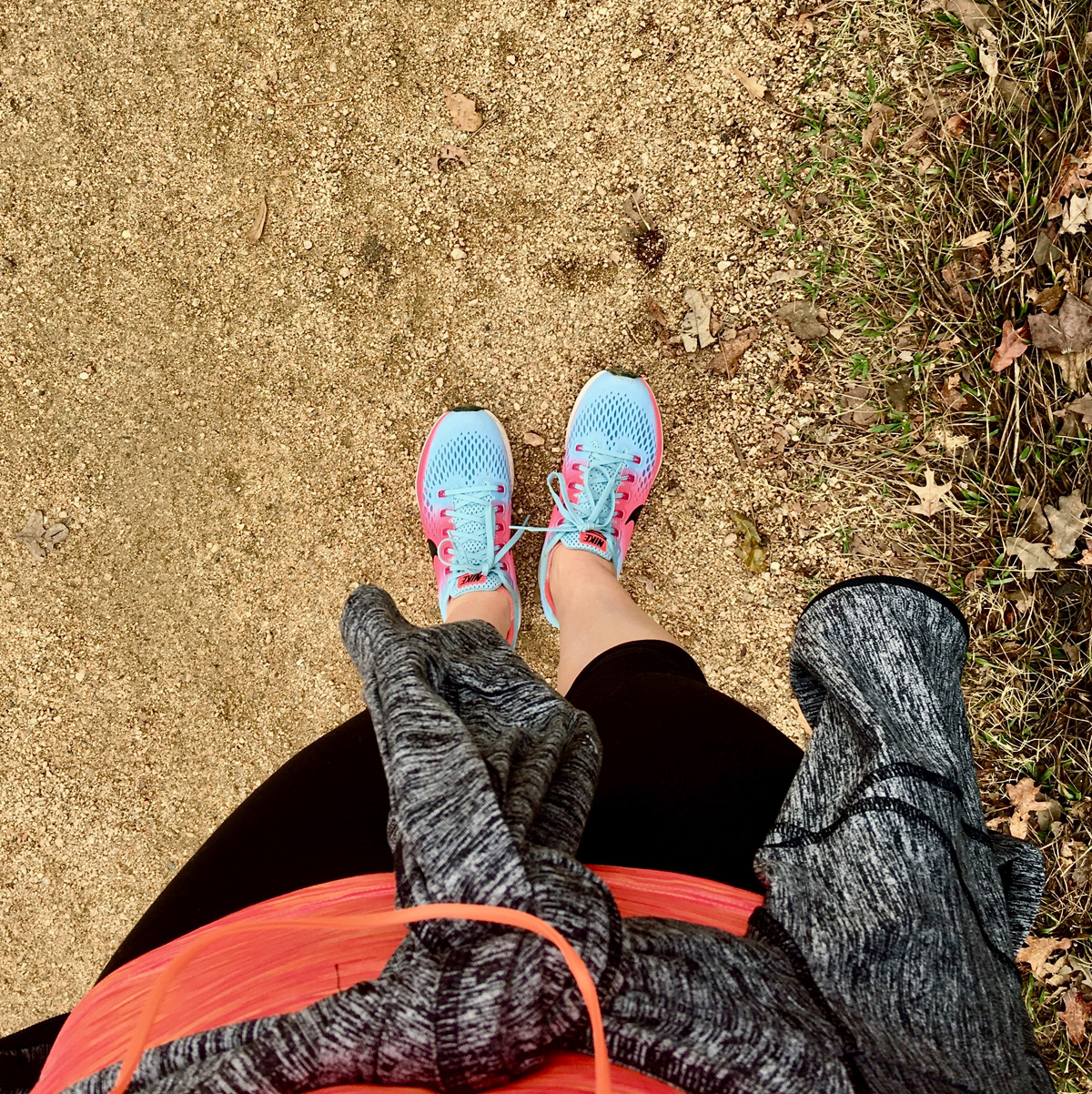 Elise will (hopefully) be crossing the finish line of the Rodeo Run to benefit the Houston Livestock Show and Rodeo Education Fund in a few weeks. Stay tuned for Part II to read about her training journey. 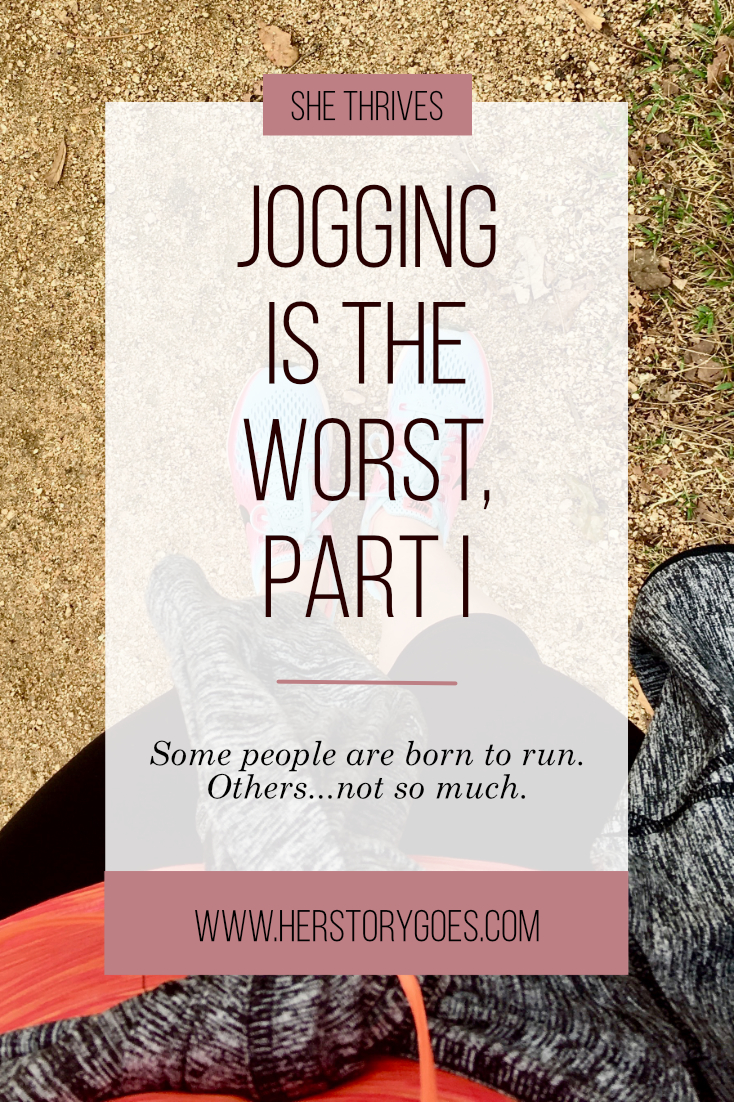 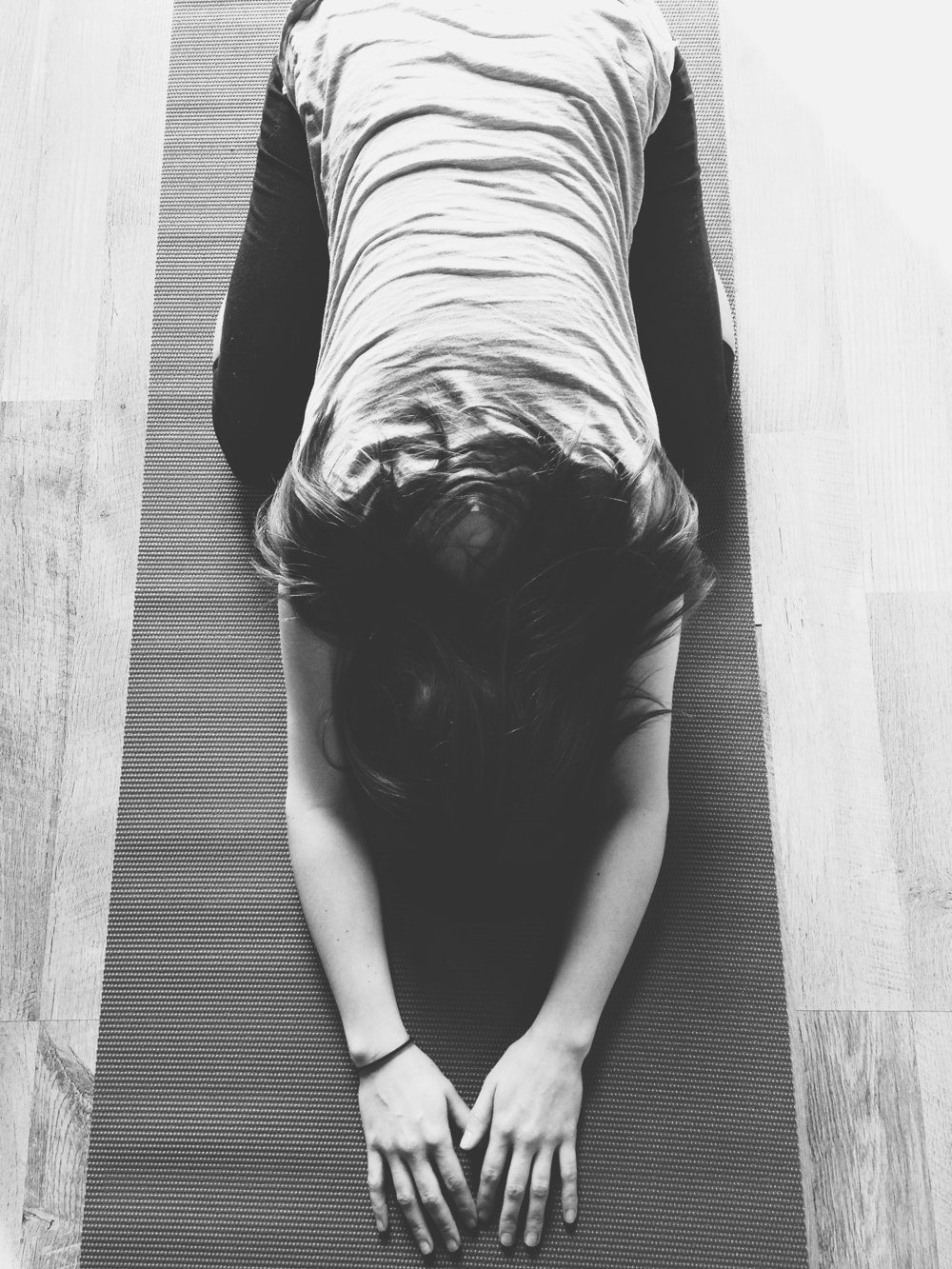 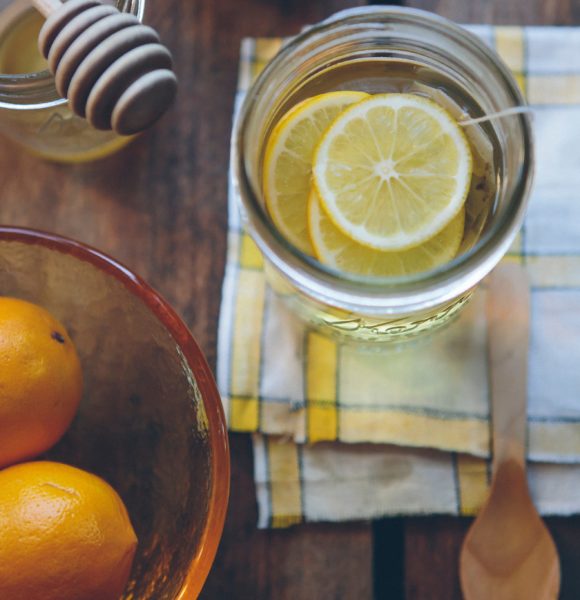 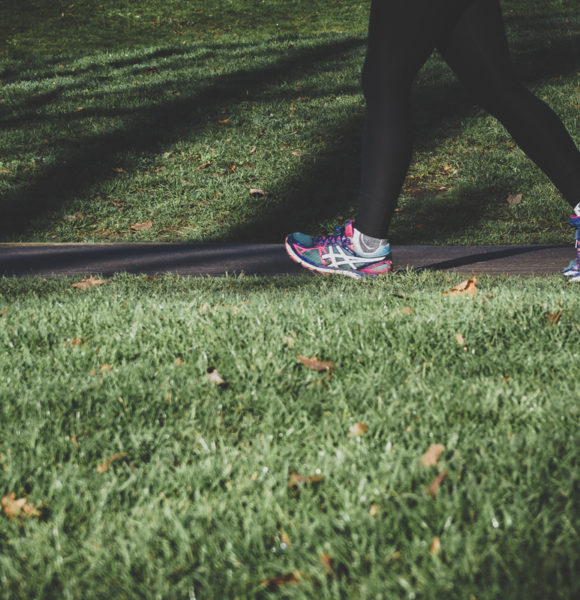 New to this series? Read Part I and Part II of Elise’s jogging journey first! Two Words: I Can’t I’ve spent years telling myself and others that I can’t do things: I can’t run. I can’t ski. No, I can’t actually lift my leg that […]